The trailer of Neerja will be attached with Dilwale, which releases this Friday.

On Twitter, Sonam posted the logo, which includes the impression of a flight embedded into the last letter of the film’s title. She captioned it: 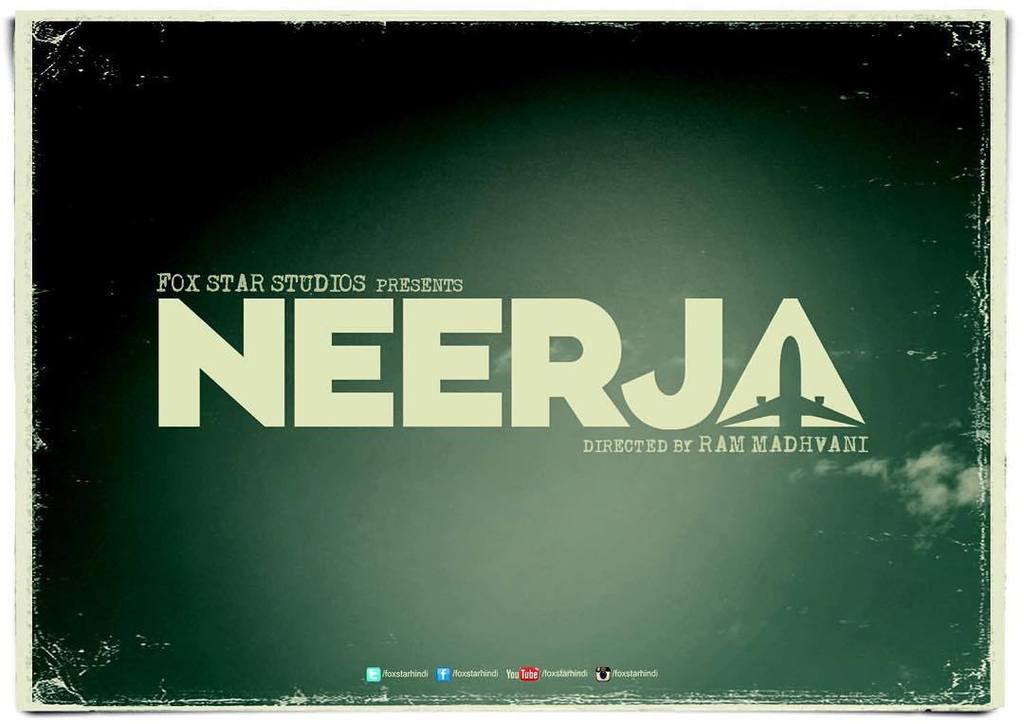 The story that needs to be told! Here’s the #Neerja logo! Trailer out this Thursday!@foxst… http://ift.tt/1NQwgzB

Veteran actress Shabana Azmi plays the role of Neerja’s mother in the film, which is directed by Ram Madhvani and is slated to release on February 19 next year.

Article 15 does not show any community in a bad light: Ayushmann Khurrana

I take time to decide what I want to do: Disha Patani